Posted on August 2, 2016 by Elizabeth Chi PREC*
Fort St. John is part of the Peace River Regional District and has a population of over 22,000. Situated alongside the Alaska Highway, Fort St. John is one of the largest cities along it. It was initially established as a trading post in 1794 and became incorporated as a Village in 1947.
The city’s slogan is “Fort St. John: The Energetic City” to reflect its large resource base of forestry, oil, natural gas, and agriculture as well as the fact that its residents’ average age is 8.8 years younger than the rest of British Columbia.

Ready to get started?

Call or Email me today and let's discuss your next home sale or purchase. 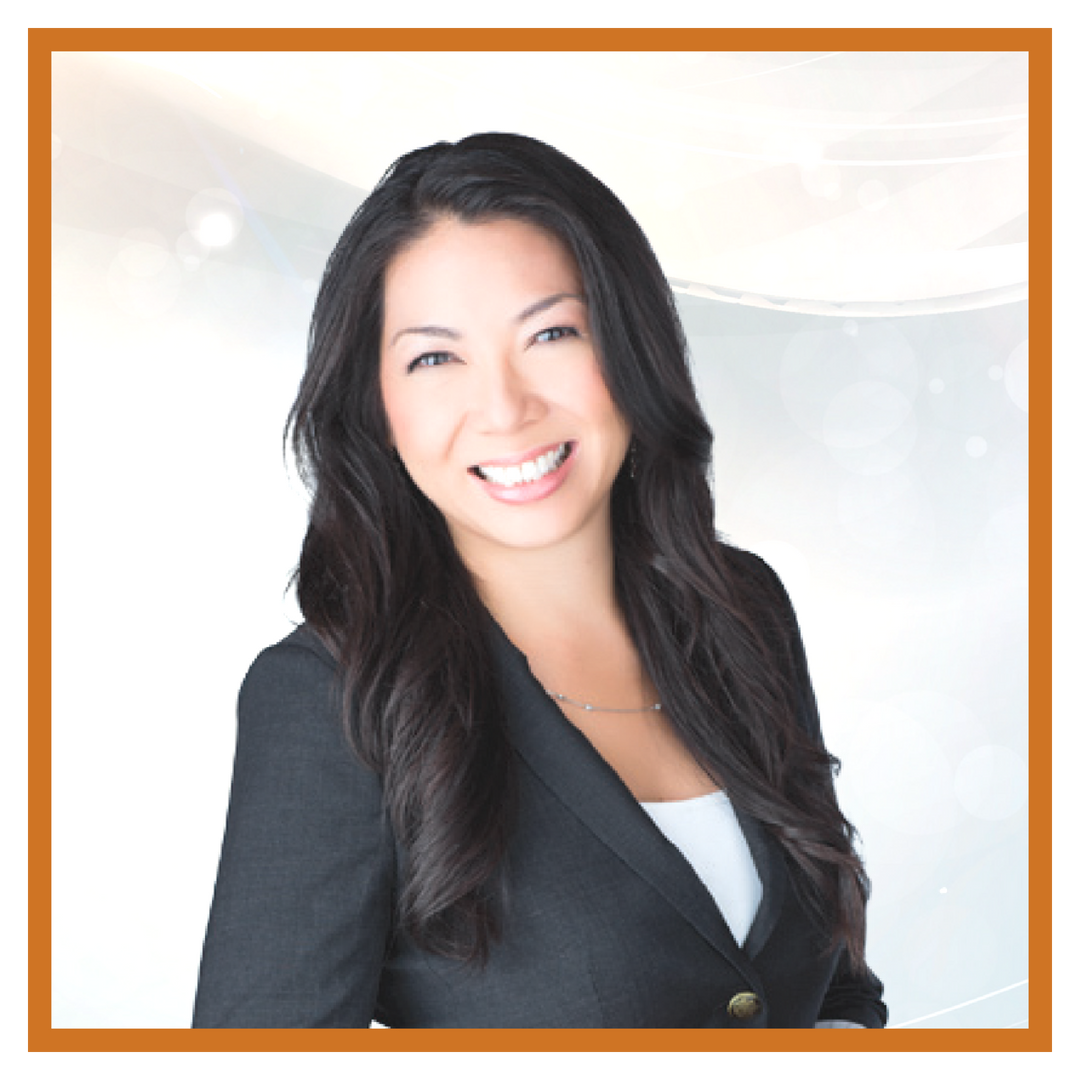